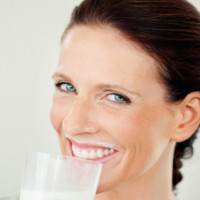 Science has once again shattered the myth that milk makes strong bones.  A new Swedish study links drinking milk to higher rates of bone fractures and even death.[i]

The study tracked the eating habits of over 60,000 women for 20 years and over 45,000 men for 15 years. Researchers found that drinking more milk did NOT lead to lower risks of bone fracture.  In fact, women who drank three glasses of milk per day broke more bones.  Compared to women who drank less than one glass per day, heavy milk drinkers had a 60% greater risk of breaking a hip and a 16% higher risk of breaking any bone.

Why does milk lead to more broken bones and higher death rates?

END_OF_DOCUMENT_TOKEN_TO_BE_REPLACED

Your Bones: Dairy or Greens – Which is higher in CALCIUM and More Absorbable? 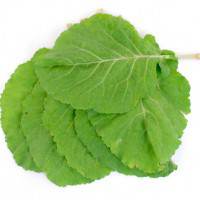 Do you know how much calcium you’re really getting from your food?

Here’s what it means.  END_OF_DOCUMENT_TOKEN_TO_BE_REPLACED

Your Bones and Yogurt: low fat, no fat. Is it all Greek to you? 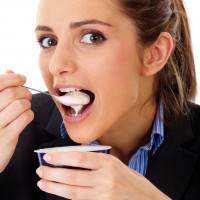 You might have noticed by now that I’m not a big fan of dairy as your main source of bone healthy nutrients.  I like a wider variety of foods for healthy bones, including dark leafy greens, seaweeds and bone broths.

But then there’s yogurt…and here’s where I have to make an exception to my dairy prejudice.

Here’s why yogurt is better than milk when it comes to your bones:  acidity.